Running Shadow was a free-to-play mix of both a runner and a fantasy adventure game for PC and mobile devices. The game was single-player only and is also available on mobiles. Prepare yourself for an exciting adventure in a mythical world […] 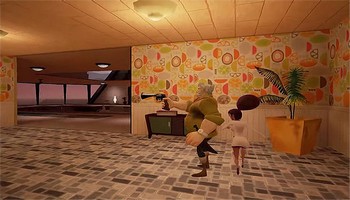 HIT is a free multiplayer TPS, third person shooter. Betray your friends and sniff out the Rogue Agent. Hit revolves around deception and espionage. Set in a sleek, 70s-style super-mansion and glazed with a decadent layer of treacherous whimsy, HIT is […] 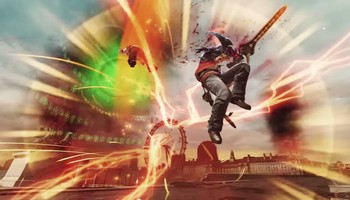