Hyper Universe was a free-to-play 3D side-scrolling & platform MOBA featuring champions called the Hypers. Pulled from across the universe, the Hypers take many shapes and sizes: A mage who rains down giant snowmen, a mongoose riding astride an armored rhinoceros, […] 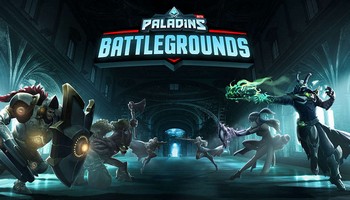 Aiming to stay afloat by embracing the current trend in Battle Royale gameplay, Paladins will feature its own Battle Royale mode named Battlegrounds by the end of March, 2018. Whether this will attract new players or merely help retain existing ones is […]