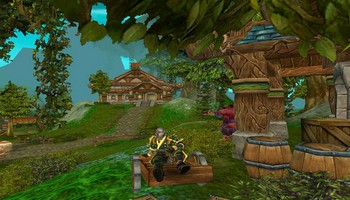 4Story, previously named “Gates of Andaron”, is a free-to-play fantasy MMORPG from Zemi Interactive and Gameforge. The game is set in the land of Iberia. Choose your side and charge into sweeping battles for important strongholds with a countless amount of other players. Plunge into a fantastic adventure with your friends and discover many quests and exciting journeys through time all the while learning more of the land’s background story. Investigate dungeons full of secrets, defeat dangerous monsters and uncover legendary treasures. The fate of Iberia lies in your hands!

– Duels: In duels you can challenge other players in your kingdom to measure your abilities. To do so, right-click on the portrait of the desired opponent and select Duel. As soon as the other player accepts the challenge, it takes a few seconds before the duel starts. Should a player move too far away from their opponent, they automatically lose the duel.
– Open PvP: In open PvP you can attack opposing players at any time, without needing to accept or initiate a duel challenge. If you beat somebody, you will receive honour and achievement points. Every day there is a PvP event in which it is possible for the kingdoms of Derion and Valorian to occupy strategically important areas.
– Castle conquests are the weekly highlight of PvP battles. Each time, two guilds meet in the battle for one of four castles. Whoever wins by the end, gets to use the castle as a guild house during the following week.
– Mission Maps: In these special separate areas you can earn more experience points than usual by defeating monsters. Both kingdoms attempt to complete these quests that can be found in these areas.
– Monthly Tournaments: Once a month there is a large tournament, where the best players can measure each others skill in combat and have the chance to win some powerful weapons.
– 3v3 and 7v7 arena: In Tebekut (Gor) you will find two arenas for battles: three versus three and seven versus seven. Talk to the arena administrator in order to challenge a group. 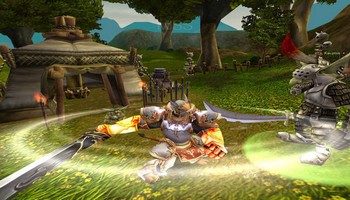 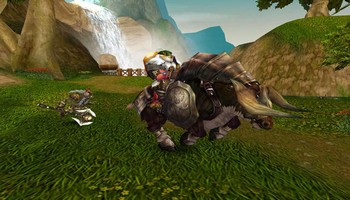 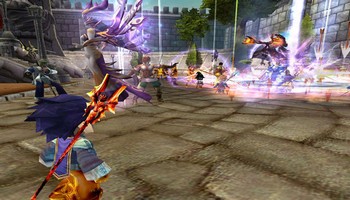