8-Bit Armies: Arena WAS a free-to-play retro Real-Time Strategy game for the PC. With a colorful, blocky voxel art style, 8-Bit Armies is Petroglyph’s most fast-paced, friendly, and accessible RTS game to date. Collect resources, build up and defend your base, amass your army of military units, and ultimately crush your opponents! 8-Bit Armies, 8-Bit Hordes, and 8-Bit Invaders features offline single-player mission campaigns, two-player cooperative campaigns, AI skirmish modes, and Player-vs-Player Multiplayer modes running on dedicated game servers. If you’re interested in many hours of offline/campaign gameplay fun, definitely check out our the full version of our games.
DUE TO INSUFFICIENT PLAYER BASE, THE GAME WENT FROM F2P TO PAID ACCESS IN ORDER TO SECURE SOME RETURNS

This Free version of Petroglyph’s popular 8-Bit Series of games lets you get online and play one of six different armies across dozens of multiplayer maps versus players around the world. You get a different faction to play each day from 8-Bit Armies, Hordes, or Invaders including a sample of maps you can launch games with. 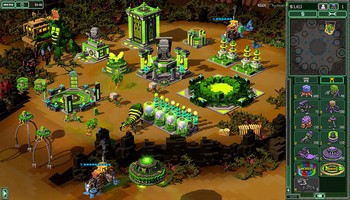 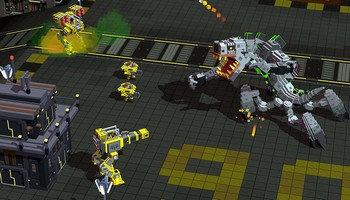 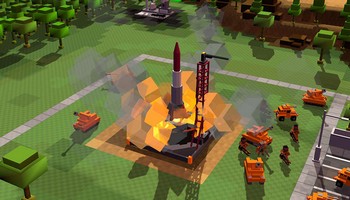