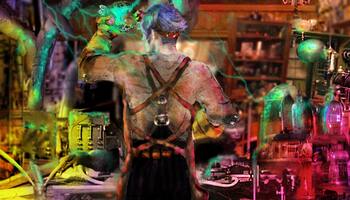 A Tale of Other Worlds and Demons is a free fantasy, otome visual novel with some sci-fi elements for PC (Windows/Mac/Linux), by indie developers LadyBex (story and programming) and Delirijumbaklave (art and editing). The game provides a few hours of gameplay (>30,000 words and 13 different endings). Starting in a medieval setting where knowledge about different worlds isn’t uncommon the heroine, Faery, a future countess to be, meets Astrifer, a scientist from another world. Despite some minor obstacles and complaints from her recently appointed guard Gawain her dream of travelling different worlds is fullfiled. During travels they meet a new companion, Leon, a kind stranger from a modern world who easily accepts the concept of other worlds. Soon she comes to realize that travelling isn’t just all fun and games and along the way she realizes the true nature of her world and uncovers hidden facts about herself…

A Tale of Other Worlds and Demons Screenshots 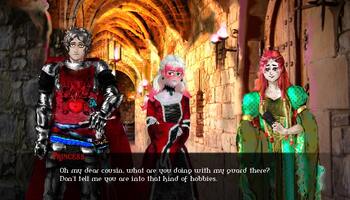 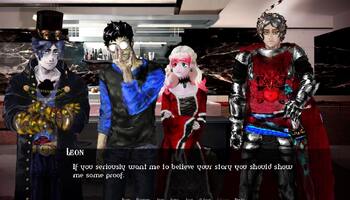 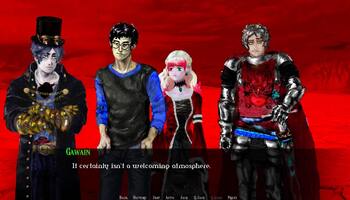 A Tale of Other Worlds and Demons Videos

Character backstories...
Hello Ladies and Gentlemen :D If you enjoyed the Visual Novel and want to know more about the characters feel free to check out their backstories in type of short stories posted on my wattpad account... [...]
Full game release now on Android too...
Hello! :D The game is now available on android, install the apk file and the game it shall work the same as a PC verison :) For those of you who rather spend time on smartphones :)... [...]
Full game release...
After more that 3 years of development we are proud to launch the entire project. It is all complete ! Give it a chance and if you liked the work or have any critiques feel free to leave a comment. Th... [...]
First post...
The first release of the demo A tale of other worlds and demons is out. Please leave a comment and tell us is you liked or disliked our game... [...]