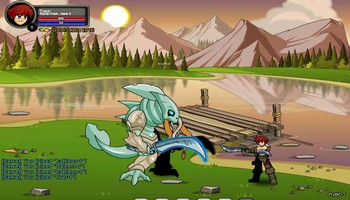 – Real Time Combat & Gameplay
– Created from the ground up by our creative team, AQWorlds lets you explore and battle in real time.
– Multiplayer cooperative battles AND player-vs-player
– Storylines that actually change the game world
– Battle other players in special dueling arenas
– Get your own house and customize it!
– Multi-Class (Start as one class, learn ALL OF THEM!)
– Group Loot (When an item drops… EVERYONE gets it!)
– Enhancements (Make ANY weapon max level.)
– Ultimate Customization (Change anything about your character at any time. 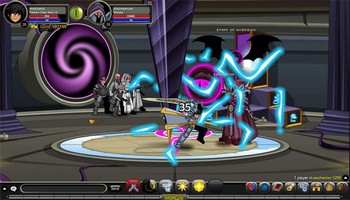 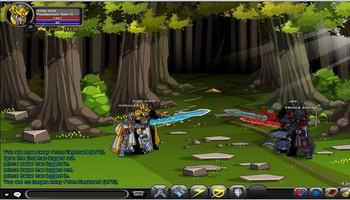 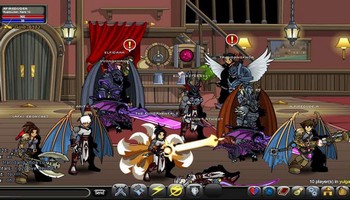