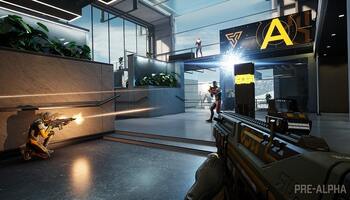 ALARA Prime is a free-to-play competitive team based tactical FPS (first-person shooter) for Windows PC (via Steam) developed by Swedish studio Fall Damage Studio (co-founded by previous director at DICE, the studio behind Battlefield) in partnership with Level Infinite (e.g. Tower of Fantasy / Tencent Games), planned for release in 2023. Choose your class, utilize a wide array of gadgets, take advantage of your surroundings, and work together to claim victory in a 3v3v3 or 4v4v4 team format where “Teams can backstab, stay focused on the objective, or wait for their moment when the enemy least expects an attack.”

▶ Transmission Mode: During the Pre-Alpha Test, you’ll play the Transmission game mode, where three teams of four compete over control of an Uplink. One team defends and the other two attack. Teams take turns defending, with a new team defending each round from a different site on the map.

▶ Classes: There are four classes in ALARA Prime – Assault, Infiltrator, Support, and Engineer. Some weapons and gadgets are unique to each class. The class you choose can change the playstyle significantly. Will you rush head on into the fight with superior firepower, take your time, gather intel and make strategic hits, stay back to support your team, or fortify your defenses and set traps? Build synergy with your team and work together to claim victory.

▶ Weapons: In ALARA Prime, there are various weapons to match your playstyle. From assault rifles, submachine guns, shotguns, and pistols, to a heavy bolt-action sniper rifle. Each class gets access to a different set of primaries and sidearms along with a secondary ability that comes with all primary weapons.

▶ Gadgets: Take advantage of an array of gadgets to help you and your team in your efforts – throw grenades, set traps, block entries, deploy drones to hack enemy gadgets, gather intel with infiltration gadgets, or use decoys to confuse your enemy. In this Pre-Alpha Test, you’ll be able to take advantage of 22 different gadgets that fall into one of five categories: intelligence, infiltration, support, offence, and defense. Each class offers some unique gadgets.

▶ Map: In this Pre-Alpha Test you’ll be playing on the first map called “Power Plant”. Power Plant features everything from close-quarters combat to exterior sniper lanes. Bunker down and use the map’s tight interiors to fortify your position, or take the fight to the enemy. Choose your tactics, find your opponents weaknesses and outwit them. 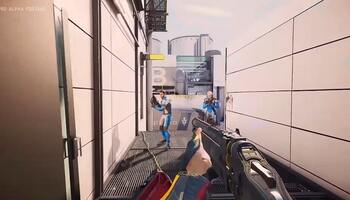 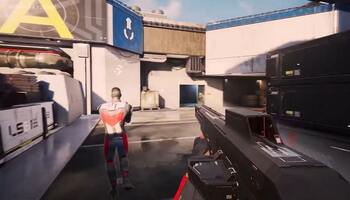 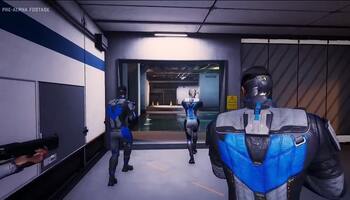