Alien Swarm: Reactive Drop is a free-to-play multiplayer isometric shooter extending the original title, Alien Swarm, bringing more of everything to it: maps, aliens, game modes, guns… And most importantly Steam Workshop support. Available free of charge and released early 2017, the game will thrust players into an epic bug hunt featuring a unique blend of co-op play and squad-level tactics. attack using an unlockable arsenal of weapons with countless loadout configurations against a wide variety of aliens. 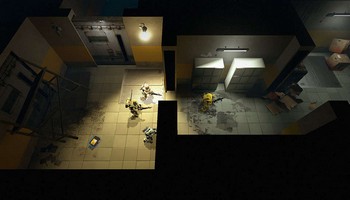 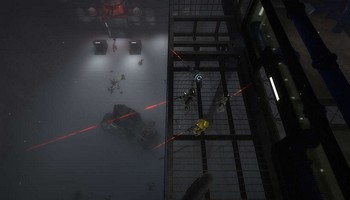 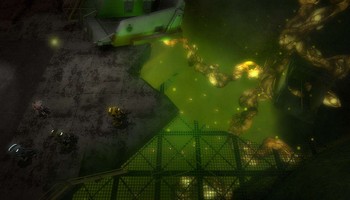