Alteil Horizons is a free-2-play turn-based tactical card game with “the involved deck-building of Magic: the Gathering and the gameplay of Final Fantasy Tactics plus Scrolls”. Alteil Horizons is a card game with a battle grid by creators of Star Ocean & Valkyrie Profile and involves artists from Zelda & Final Fantasy. The developers used to work on the first Alteil and they took the chance to bring out its full potential when Alteil 1 was shut off, by getting the game’s license and setting it off on their own. Work on Alteil Horizons has been interrupted and the website has been removed. The only way to play Alteil Horizons now is on Steam, where the game is still listed and playable. However, don’t expect to join quick queues as there are not many active players left, at this stage. 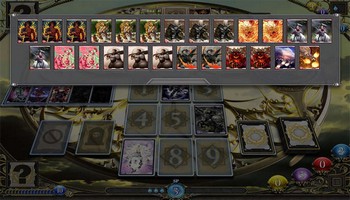 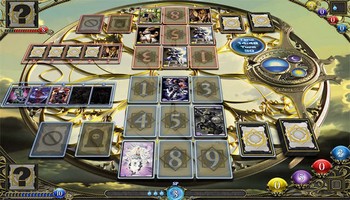 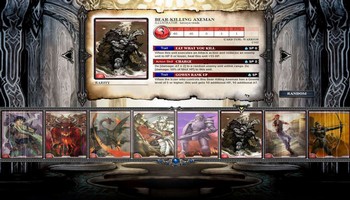