Andromeda Six is a free sci-fi visual novel rated 17+ (mature language, sexual themes, and violence) for Windows, Mac and Linux. The base game is massive and special chapters may be bought to add even more content. The Andromeda Six is set in the year 3025, where you take on the role of a lost traveler. With no memory of your past, you wake up on the starship, Andromeda Six, surrounded by its crew of outcasts, each with their own vivid backstory and one common goal. You must try to recover the pieces of your past to uncover your true identity and purpose, while learning to survive the political turmoil overtaking the galaxy after its recent terrorist attacks. On your journey you may end up discovering more than what you bargained for, but can you handle the truth of your past or will it end up consuming you? Will you follow the destiny the stars have written for you, or forge a new path? You will have the ability to play as a male, female, or non-binary Traveler, with the option to choose from three different species to play through the game 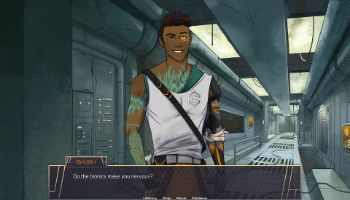 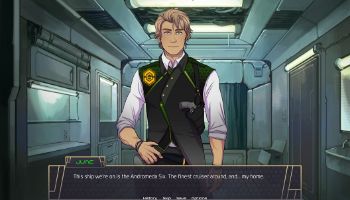 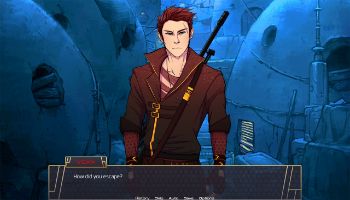