Another Eden is a free-to-play role-playing video game developed by Wright Flyer Studios and published by GREE, Inc. The game features the collaboration of writer Masato Kato and music composer Yasunori Mitsuda who both worked on Xenogears and the Chrono series of role-playing games. Another Eden involves time travel elements, where players explore different points in time. It was self-published and released for Android and iOS in Japan in April 2017, and worldwide in 2019, with a PC port made available on Steam, with the announcement of a Nintendo Switch version. 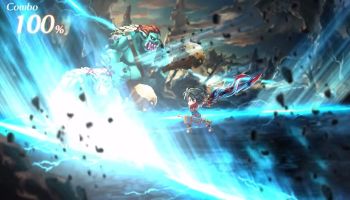 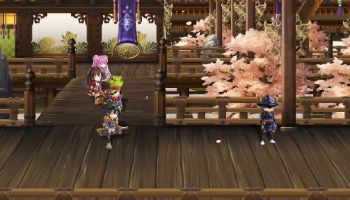 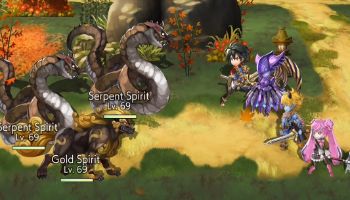