Aplowcalypse is a free-to-play revenge-fueled, multiplayer battle arena where players control futuristic snowplow-mechs in the bowels of a massive space beast that has just devoured Earth. Team up with 3 other drivers and seek vengeance for your fallen planet by battling through the innards of this intergalactic monster. Along the way, earn points, “plowers,” and bragging rights as you plow through alien parasites and attempt to be the best alien slayer in the belly of the beast.

– 1 to 4 players: local co-op, at all times, any game mode
– Points system: killing aliens adds points, but kill players to steal their points
– Friendly fire: every action against an alien can also hurt, stun or kill other players
– Counter co-op: getting the high score is the goal, but will you focus on aliens or plows? 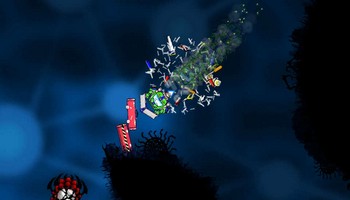 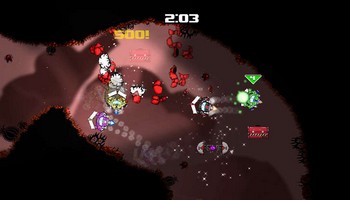 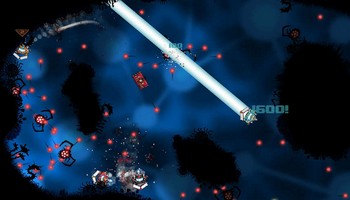