Armajet is a free-to-play, team based, side scrolling arena shooter for mobile devices (Android, iOS and PC), with cross-platform functionality. Armajet features 2.5D graphics, jetpack combat, up to 8-player matches, team-based competition and rankings, multiple maps, and has been specifically built so that people can play with each other cross platform and take their progress with them on their mobile device of choice. Reception of Armajet in early access has been very positive on both mobile and PC. 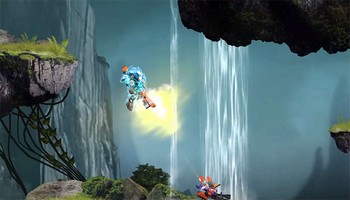 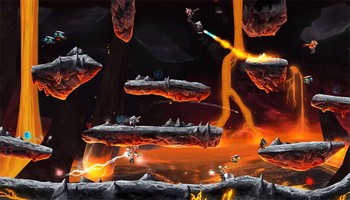 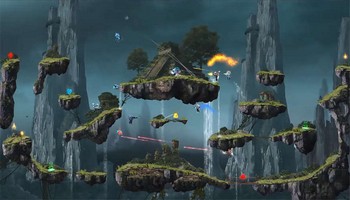