Art of War: Red Tides is a multi-player strategy game currently in BETA with the core aspects of the game implemented. The rules of a battle in Red Tides are simple and easy to grasp, but you will have different experience in each game. Lead your troops of hundreds units to victory! The current version is only a beta version, so we made it free. With the core aspects of the game now implemented, We think it is the appropriate time to expand the community and involve players into game development before we go further.
Choose 1 race from 3 distinct races. Select 10 units from more than 40 units of each races and lead them into the battle. Promptly adjust your strategy in the battle, such as the combination and numbers of units. Destroy 3 enemy turrets and then the base, so you gain the victory.

– Stunning world with ultra-high fidelity graphic
– Intense fighting with 300+ ground and aerial units on the battlefield
– Battle system with in-depth tricks and strategies, such as selection of units and commander skills collaboration
– Team cooperation are more important than anything else 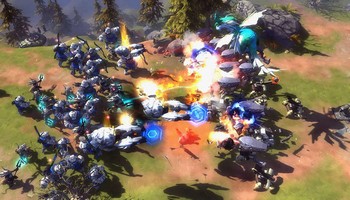 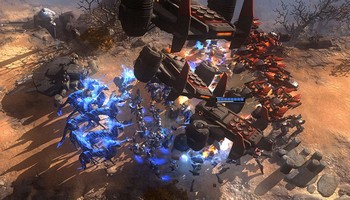 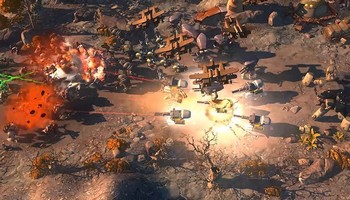