ASTA was a gorgeous free-to-play oriental-themed and martial arts fantasy MMORPG developed using CryEngine3 and allowing its players to immerse themselves into a vast world of mythical adventures and wars. You can feel the essence of MMORPG through a variety of systems such as mounting, fishing, and even housing. In the world of ASTA exists two opposing realms, “Asu” and “Ora”, and a war between these two awaits you. Become a hero by surviving the fierce war of the gods. 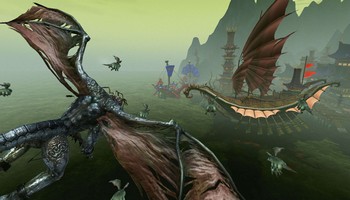 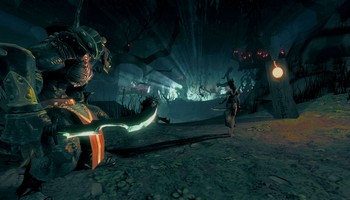 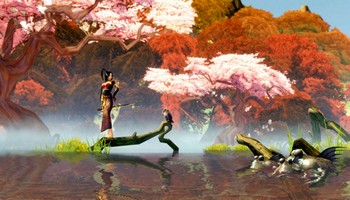