Astonia Reborn is (or was, check current running clone, Astonia: The Return of Yendor) a Free-To-Play classic/retro 2D Isometric MMORPG based on the Astonia 3.5 engine by Intent Software. Astonia is set in a fantasy world that has developed its own lore surrounding a land where demons roam free, animals have gone wild and civilization is on the brink of a great disaster. Players join the forces of the Astonian Imperial Army as a warrior or mage to train for battle, and protect their world against the invading demon horde. Characters gain rank and power, qualifying them for better and more powerful equipment, and later have the opportunity to become a monk, battlemage, or member of the legendary Seyan’Du, and broaden their skill set.

Each character has the opportunity to find, design and enhance their own equipment, with hundreds of different items available to be found. Characters may take on different professions to help them create and repair their equipment, concoct potions to increase their skills or simply to receive favor with shopkeepers.

Players are offered the chance to raise their skills however they wish, allowing for a wide range of character builds with just a few class options. All players of Astonia Reborn have the choice to join clans that have been created by other players, or create your own, to participate in clan arenas for bonuses, and start wars to raid other clans for glory.

• There are 5 character classes to choose from.
• Attributes and skills can be raised whilst gaining experience.
• 50+ Different maps filled with content.
• 100+ Main quests, 100+ Side quests.
• Plenty of levels To be gained.
• Military experience to be earned to become a high rank in the Imperial Army.
• Player vs Player content.
• A lot of equipment to be found.
• Unique character building.
• Full day/night cycle and In Game time system.
• Auto-attack back system. 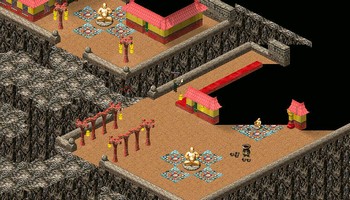 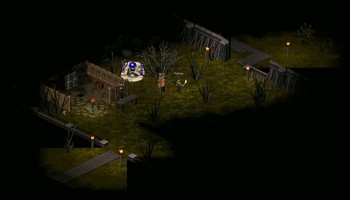 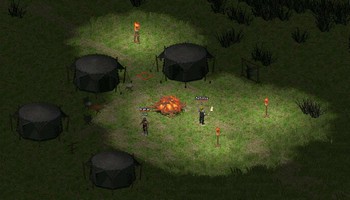