Astral Heroes is a free-to-play Collectible Card Game that’s simple to learn with simple core gameplay, fast-paced and exciting to play, and deep enough to challenge even the greatest strategists. Astral Heroes offers 3 different game modes and features a deep library of well­balanced creatures and spells with sophisticated and merciless AI opponents that will test your mettle. The game is the spiritual sequel to older game, Astral Masters, which still enjoys a loyal following over ten years after its release!

Custom Decks: Construct and play a deck of your own personal design
Random Decks: Improvise a strategy on the fly with a deck of random cards
Draft Tournament: Draft the cards you need before your opponents snatch them!
No “junk”: every card in the game can be powerful in the right hands
A global Online League: match wits with players from all around the world
Guilds: team up with other players to earn extra bonuses and access special cards
Rich single­player campaign: available for free to every player

Astral Heroes uses a truly fair Free-­to-­Play model that never hides the best content behind “pay walls”. There’s nothing in the game that you can’t have for free, and you won’t need to grind for months to build a competitive deck. 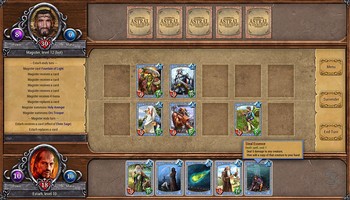 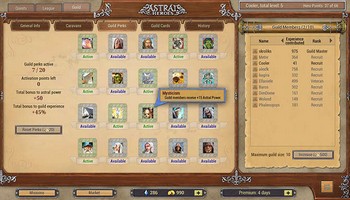 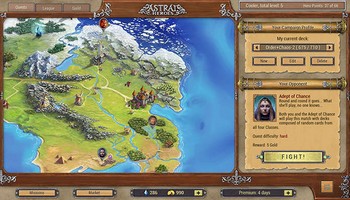