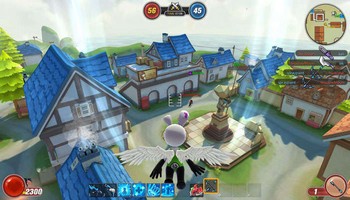 AvatarStar is a Multiplayer Online 3rd Person Shooter sporting a highly appealing cutesy game design with a large emphasis on player character customizability while the core gameplay has players going head to head against each other in a variety of quintessential game modes such as Team Death Match, King of the Hill and Domination. AvatarStar is completely Free to Play and will not cost you anything to download, install, and enjoy the full core content of the game. After Cherry Credits terminated the game in the West, a global version was made available by Avatar Star Global.

Class System: There are three playable classes each with their own unique roles, the Gunner, Guardian, and Assassin.
Several Game Modes: Hop into modes like Team Deathmatch, King of the Hill, and Domination.
Avatar Customization: Customization your Avatar/Character to be exactly what you want. 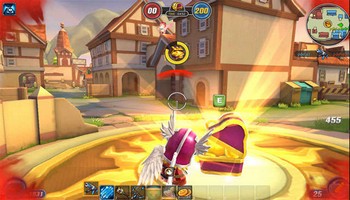 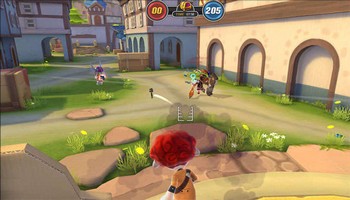 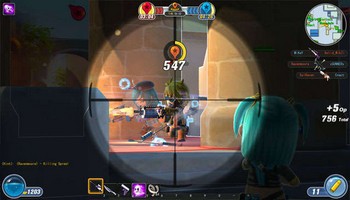