Black Rose is a first-person survival horror game in which you assume the role of Linda, an average girl who heard rumors about an old abandoned funeral home being haunted. No one knows what happened to many of the people who used to work there, but legend says they were murdered. By who? Linda wants to find this out for herself, so she goes to the secluded funeral home. But not long after entering, things go horribly wrong. Your score will be based on ‘Close Calls’. Close Calls are achieved by getting close to the enemy without letting them catch you. When your score starts increasing, the enemy is dangerously close. Try to get as many Close Calls as possible to bring up your score, but be aware that you should not let your Close Calls with the first enemy last for too long. This enemy is particularly volatile, and will quickly catch you if you are close for too long. 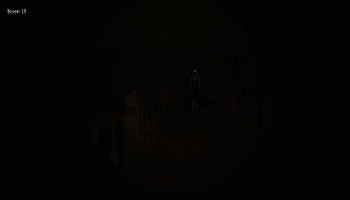 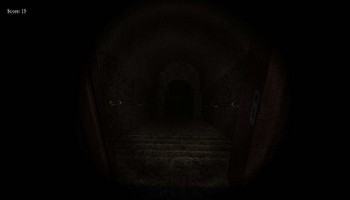 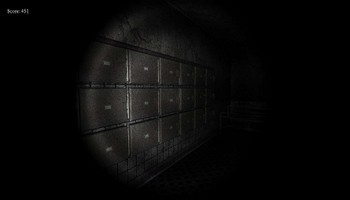