Bless Unleashed is a free-to-play fantasy MMORPG released on Xbox One in 2019 and on PC on August 06, 2021. Developed by Round 8 Studio of NEOWIZ, players dive into an epic multiplayer journey across a vibrant persistent world where gods and mythical beasts coexist. Bless Unleashed takes place in an untamed world with a rich backstory created with hardcore MMO gamers in mind. Bless Unleashed vows to provide an action-oriented gameplay experience with combo-driven mechanics, an RPG experience with player customization and cooperative (PvE) gameplay, as well as the online thrills of competitive PvP. The game utilizes Unreal Engine 4 to provide the latest graphics to a fully realized fantasy world, “offering one of the most stunning MMORPGs produced on a console platform”.

▶ Combo-based Combat: Test your mettle against a menagerie of mythical beasts or other players with a combo-based combat system built for the console experience.

▶ Extensive Customization: Take total control of your character’s appearance from creation to every aspect of your gear, so you always look your best on the field of battle.

The only information available regarding the free-to-play nature of Bless Unleashed is a single line stating that it “will be entirely free-to-play on Xbox One and PC, so you won’t have to buy anything to play”. 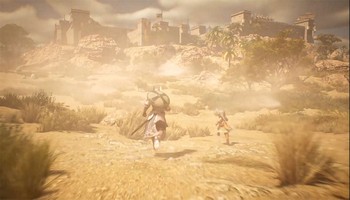 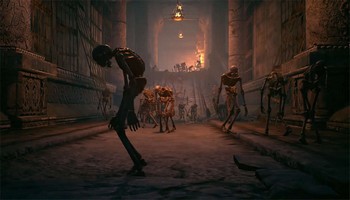 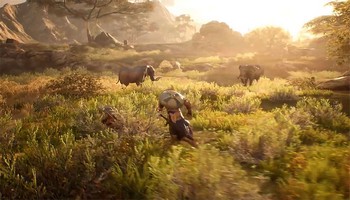