BOID is a Class Based RTS about a Bio Organic Infestation Drone which crashlands on a planet, enabling its primitive life forms to mutate and develop special abilities. These life forms now have to fight for dominance. It’s a game about quick decisions and mutation. A Class-Based Multiplayer RTS. No funds to manage or infrastructures to build. It’s a kill or be killed battle of rapid decisions to dominate the gene pool. Kepler 42-C. A faraway planet of little significance. At least, it was until a malfunctioning drone crashed into its ocean, forever altering the course of life and inciting a battle to claim the planet, one microorganism at a time. Claim vital positions to replicate and mutate into seven specialized units, such as the fast and vulnerable Scout, the explosive Kamikaze, and the life-draining Leach. Press your enemies for weaknesses, outflank their ambushes, usurp their bases, and amass an unstoppable swarm to overpower your adversaries. This is more than a battle for your survival. It’s a fight for all life to come.

– Create the perfect skirmish with bots and four difficulty levels.
– Bots allow for easy practice in multiplayer matches.
– Go online with ranked, unranked, and private 1v1 matches.
– Featuring a full-on league system
– The more you play, the more your list of Friends & Rivals grows.
– BOID keeps track of your opponents for easy challenging
– Create custom maps to share, and subscribe to your favorite creators.
– A fully functional level editor allows you to create your own multiplayer maps
– Color blind mode for heightened game accessibility.

Only the single player campaign is paid in BOID – everything else is free. 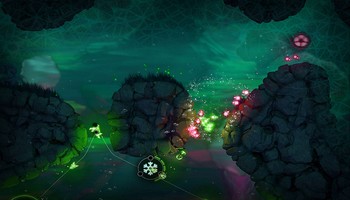 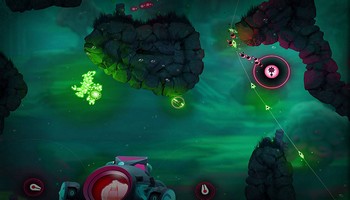 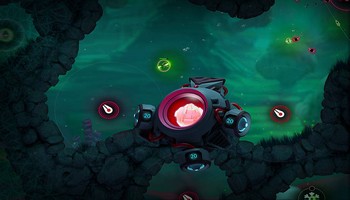 Save 71% on the BOID Single Player Campaign!...
Enjoying FTP "kill-or-be-killed" awesomeness of BOID in multiplayer? Pick up the Singl [...]
Play BOID For Free...
BOID is out now on Steam! After 18 months in Early Access, the game is finally done! Here's how it worksMultiplayer is completely freeWe've decided to make the multiplayer part of BOID completely free. This includes the level editor, competiti [...]
BOID launching on July 8 with free multiplayer...
We are super excited to announce that BOID is launching on July 8th and will have Free Multiplayer! Yes, free multiplayer for everyone with no catchesThe game's full online functionality, in [...]
r5: Redesigned Match Making and Units...
A whole new matchmaking experience with no idle waitingYou know how it can be boring to sit around waiting for an online opponent? We do. We fixed it!Now you can be searching for a match in [...]