Civilization Online is a unique new MMO in which players work together to build a civilization from the stone age to the space age. Create your custom avatar and then choose which role you will play in the expansion of your empire. Research and develop new technologies, construct buildings and great wonders, wage war, or conduct espionage to achieve victory over other players and civilizations in a dynamically changing world.

The game is still in the development phase, with no information so far released but the above quoted description and the following video trailer and screenshots. The release dates (beta, final etc…) have not been announced yet. 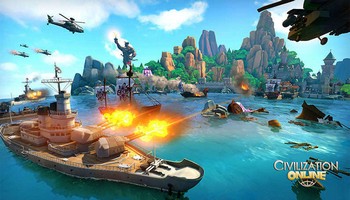 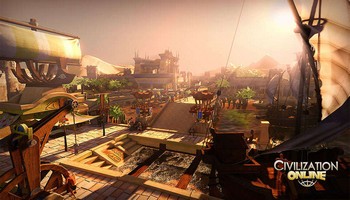 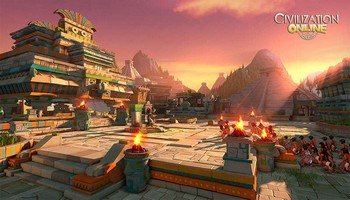 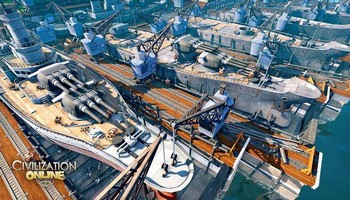 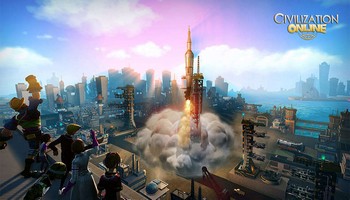 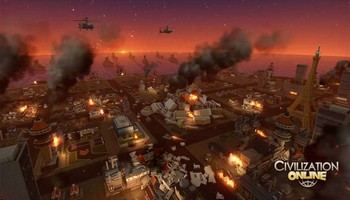 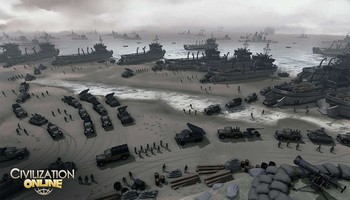