Call of Duty: Warzone is a free-to-play MMO FPS shooter developed by Infinity Ward and published by Activision for PC and console (PS4 & Xbox One). Warzone is made using the Call of Duty: Modern Warfare game engine and is Activision’s take on the F2P Battle Royale genre. At launch, the game features two game modes (Battle Royale + Plunder), a wide variety of ground and air vehicles (ATVs, Rovers, SUVs, Cargo Trucks and Helicopters) and some unique features, like conditional battle redeployment (the Gulag).

Battle Royale: Fight for survival in a massive arena of up to 150 players. Loot up and defeat opponents to get cash for equipment, field upgrades, and more. Fulfill contracts spread throughout the map to gain an advantage over your enemies. Claw your way back from defeat and return to the action by surviving a 1v1 in the Gulag.
Plunder:: Drop into a race to collect the most in-match cash by taking out opponents, completing Contracts, and holding key locations. Infinite respawns means get out there, take risks, and win big. 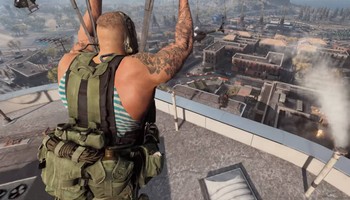 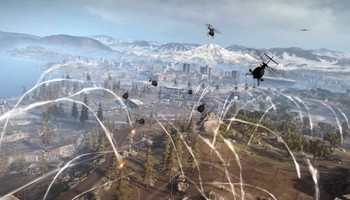 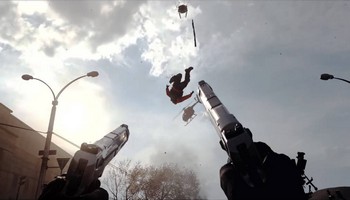