Codename CURE is a first person, single-player and co-operative zombie shooter with support for up to five players, providing immersive, fast-paced zombie fragging with fully dynamic and objective-based missions. The game is best played coop and may also be customized and extended with community made Mods. As a team of special military operatives utilising a range of powerful weapons and equipment (assault rifles, shotguns, sentry guns, supply chests and more), players are tasked with curing infected areas of a post-apocalyptic world by planting controlled explosives before pulling a short sharp exit.
CURE can be played both on and offline, with or without computer controlled team mates. The game sports a variety of difficulty options which adapt dynamically with the number of players. It includes five balanced player classes: Pointman, Support, Assault, Technician and Sniper.

As it stands, Codename CURE is completely free-to-play. 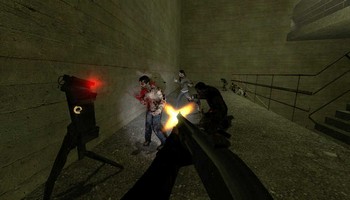 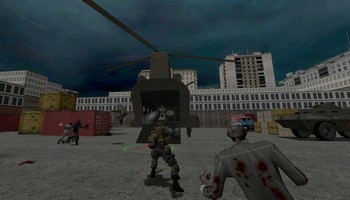 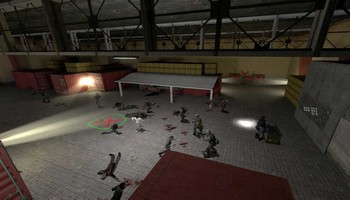