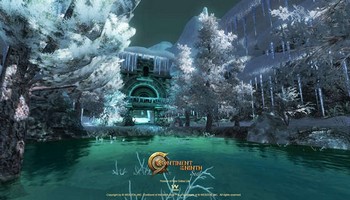 Continent of the Ninth Seal is an Action MORPG that casts players as heroes of the Glenheim continent taking a stand against Neper who is going to open the gate of the other world to summon his followers. With console-style precise control, variety of skill combos, and strong RPG base contents, C9 appeals to the action fans, but also has impressive things for everyone.

The gateway to the Netherworld has fractured, and this fracture may soon grow into a gap now that Nefer has recovered the Sword of Hermes.
Not long ago, when the great hero Acharon united Glenheim out of chaos and forced Nefer to retreat, Glenheim seemed safe. But now our nightmare has returned…
Long ago, the Sword of Hermes was hidden away on Henko Island where, and over time, Rahkdan, the Lord of Destruction, managed to transform Nefer’s thirst for it into corrupted ambition. Soon after that, Akene protected humankind during the first of the two Genesis Wars as Rahkdan sought to open the Nethergate and welcome his followers into this world.
Eventually, Rahkdan fell to Akene’s spear and was sealed away, but his sword and traces of hisblack rocks still remain scattered across the land.
Rahkdan’s death brought an end to the Genesis War, but humans and monsters began to fight each other to secure new territory. Over time, they forgot about the Sword of Hermes and the black rocks, but the desire still burned deep within Nefer’s heart.
Now, Nefer has recovered the sword and is using its power to destroy the seal protecting the Nethergate. He wishes to release Rahkdan’s followers so that they may once again unleash fury upon the world.
Fortunately, the Ninth Continent, where the Gate stands, is protected by legions of elves and powerful magicians. Nevertheless, even our strongest warriors may still not be able to halt Nefer’s onslaught…
It is up to you to prove your worth as a hero. You must hasten to the Ninth Continent and halt Nefer’s advance, before it is too late.

Continent of the Ninth Seal Screenshots 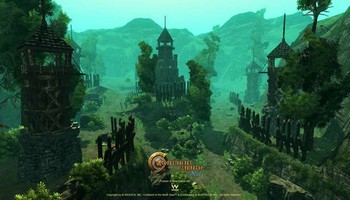 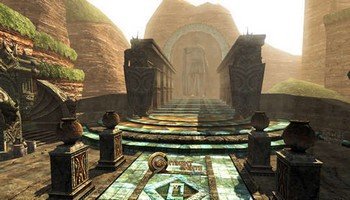 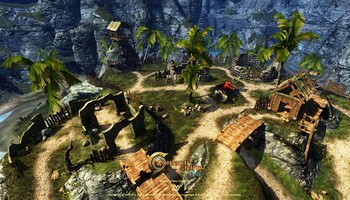 Continent of the Ninth Seal Videos