Copa Petrobras de Marcas is a free-to-play single player racing game. It is released by Brazilian developer Reiza Studios, simulating one of the main series of Brazilian motor racing. Petrobras, as the title sponsor of the competition and strong supporter of the sport offers the Game as a free download for all gamers and racing fans alike. This official game reproduces the thrill of competing wheel-to-wheel with 300 HP, FWD touring car models from various automakers in some of the main Brazilian race tracks such as Interlagos, Curitiba and the newly reformed Goiânia. 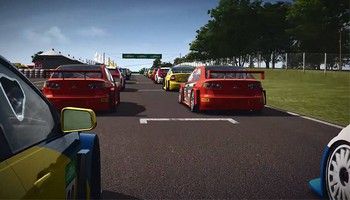 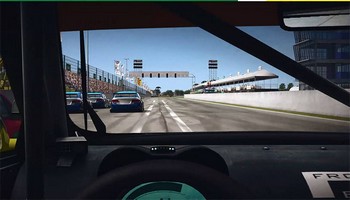 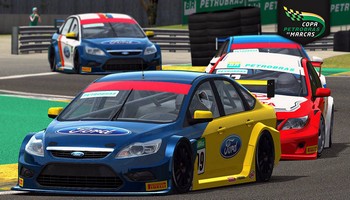