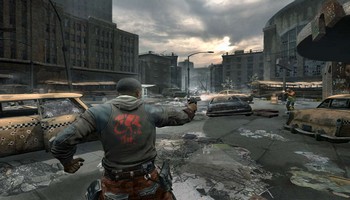 Crimecraft is a 3rd Person Shooter MMO with RPG features, created using the Unreal 3 Engine. Crimecraft is set in the near-future following a global economic disaster of unprecedented scale, you will unfold the mysteries behind the Bleedout event that brought civilization towards the brink of destruction. To complete missions and quests that players receive in the lobbies, players can go into instanced battles that play much like a highly customizable 3rd Person shooter. With a huge library of playable maps, match types, and customization options, there are hundreds of different combinations of games that can be played. Role Playing Game (RPG): Character Progression is a big part of Crimecraft. As you play through missions, jobs, and instanced battles, players will be able to gain experience to level up. As you level up, you will be allowed to use more powerful weapons, ammunition, armor, and weapon attachments to make you more competitive in combat. There is also a profession system, so that you will be able to craft items yourself for use, or sell in Sunrise City’s Auction House. 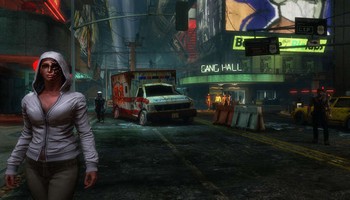 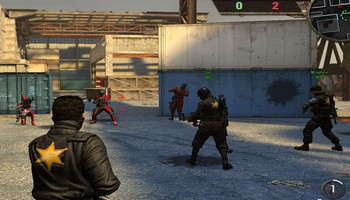 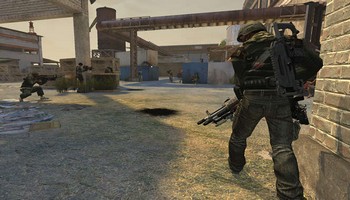