▶ Unique vehicles crafted by the players: From nimble buggies to heavily tracked off-road vehicles or combat platforms on antigrav fields.
▶ Complete freedom of creativity: Create vehicles of any shape using dozens of parts, wide variety of armour and weapons as well as support systems.
▶ Advanced damage model: Destroy any part of an enemy machine and it will affect the vehicle’s performance immediately.
▶ Huge arsenal of weapons: From chain saws, power-drills over machine guns to rocket launchers, flying drones and stealth generators.
▶ Your own workshop: Create new, advanced parts and auction them at the in-game marketplace.
▶ Trading options between players: Every piece that you have gathered in the battle can be sold to other players.
▶ Choose your own battle strategy: The only thing that matters is the Survival and Victory. 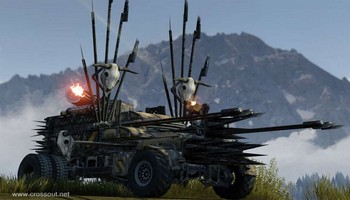 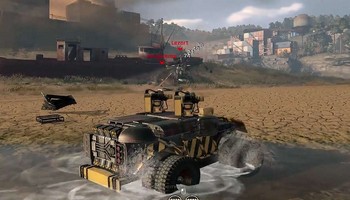 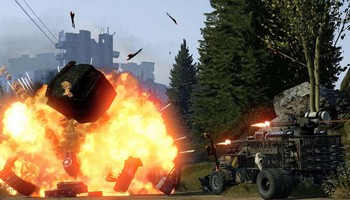