CS2D is a free-to-play fast-paced top-down multiplayer shooter, FREE for Windows, Linux & MacOS. Two teams fight each other in action packed matches. With a variety of missions like bomb planting, hostage rescue, V.I.P. assassination, capture the flag, construction, zombies, deathmatch and team deathmatch. You have access to a huge arsenal of weapons – also including crazy stuff like portal guns, lasers, RPGs and much more. Play online, in LAN or against bots. Use the built-in map editor to create your own maps within seconds or write Lua scripts to modify and extend the game/ 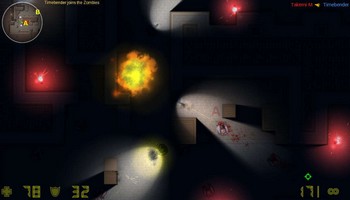 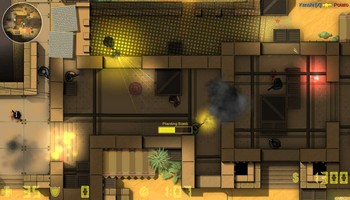 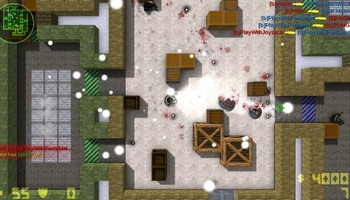