CubeGun is a free-to-play Sandbox Multiplayer Airship Shooting Game in which players design battleships featuring turrets and weapons in a “rock paper scissors” mechanic, as well as their own home base islands. Shoot or Collide enemy ships into pieces.Challenge players all over the world with ships designed by yourself. The game can be played in single-player, coop or multiplayer (PVP) mode. The game features a large arsenal of weapons requiring distinct strategies.

Single Game: A serial of tutorial levels to teach players the pros and cons of every weapon, lets you practice designing different kinds of ships to fight against enemies. Challenge epic Boss when you are ready. Some player may like to build their own levels with the built-in level and enemy editor.We plan to publish the whole editor to public in near future then you can upload your home made single play level to our game server and share with others.
Loot Base: Build your military island and loot random player’s island with your battle ship. If you defeat them,loot their gold,or leave yours if you die. This game mode need a network to download random island data, but don’t need continuous connection as PVP mode, so if you are playing this game mode with your mobile device outside your house where is no WIFI connection,mobile network will be enough.
Online Battle: Fight other players with your teammate in real time, test your skills you practice in single game,and cooperate with your teammate. You can choose a buit-in map or a player made map.
– Battle Map:players vs players death match.
– Cooperation Island Map:players vs computer controlled evil island
– Cooperation Ship Map:players vs computer controlled evil ships 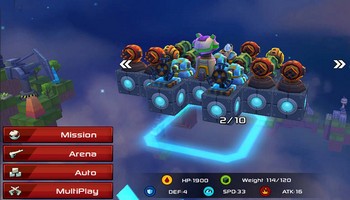 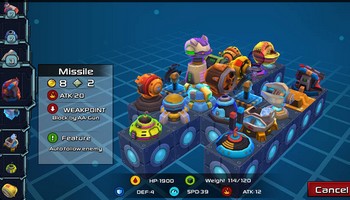 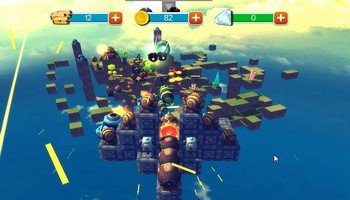