Dark Nemesis: Infinite Quest was a free-to-play, dark fantasy themed, linear isometric action RPG by Nuverse for mobile devices (iOS and Android). The game has a single player campaign and MMO components, all restricted to online. It comes with 4 unique classes with special skills, nice 3D visual effects and graphics, smooth controls, and grand worldviews and bosses. The game vows to offer an unprecedented battle experience, all taking place in a magnificent world where the good and the evil collide.

▶ Team Up! Defend Your Guild: Team up in the core gameplay PVP Battleground! Build the strongest team to achieve the highest glory. Grow with your guild through daily missions and time-limited Treasure Dungeon! Embark on adventures together to get abundant resources. 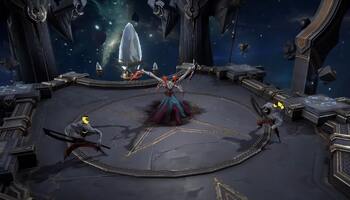 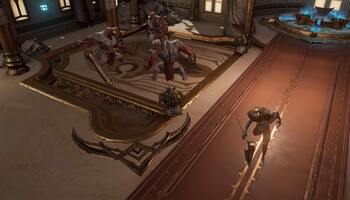 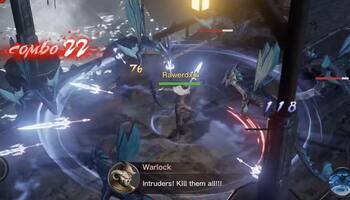