DC Dual Force is a free-to-play digital collectible card game (most likely for PC, mobile and console) based on the popular DC franchise, and being developed for global release in Q3 2022. DC Dual Force will feature DC Characters from the DC Universe and Gameplay based on over 80 years of comic book history. Many fan-favorite characters will be released at launch, with the catalogue expanding subsequently to include all Super Heroes and Super-Villains. The game is expected to feature a lot of single player content but it isn’t known if this will be available as paid DLCs or remain free like the base game.
It isn’t known neither whether DC Dual Force will integrate blockchain technology and offer full NFT-like digital ownership. 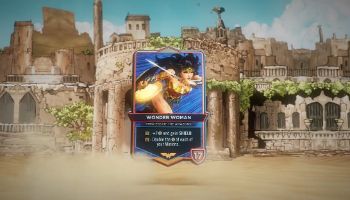 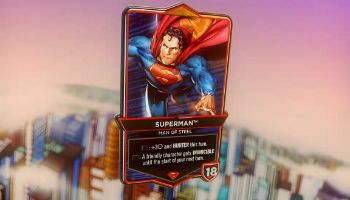 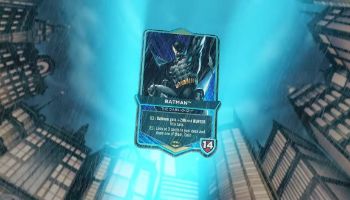