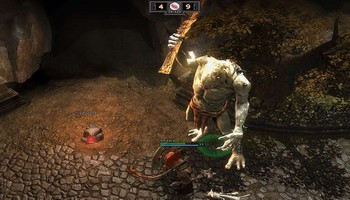 Deadbreed was an upcoming f2p fastpaced, hardcore Multiplayer Online Battle Arena (MOBA) with RPG features. The game would appeal to gamers that want a deep, hardcore gaming experience and greater influence on how their character looks but more importantly plays. The hero customization factor was a major strategic and tactical game play element as you’ll figure out what equipment and play style/s work best for each of your heroes – should you play her/him as a melee warrior, ranged archer or perhaps a wizard, or are you skillful enough to adapt your hero build during the matches to counter what the enemy team is building? The game was terminated due to an insufficient player base. It is always saddening to see a good game being cancelled so early on because of unsuccessful player reach.

– Tactical 3vs3 battles online versus players or AI combatants.
– Choose your hero from a wide range of night-, half- and daybreed. Each hero has its own unique set of special abilities and plays differently depending on the way you equip them!
– Heroes level up with matches – Earn experience to rank up the heroes you favor.
– Artifact Items level up and wear down with matches – Earn experience to unlock upgrades and crafting relic slots for your artifacts.
– Summon totem creatures to aid you in battle.
– A team chosen Sentinel becomes the endgame bossfight challenge. The outcome of each match change your status with the Sentinels and affect their power.
– Maps have customizable options like Dungeons, side- and PvP-Quests. 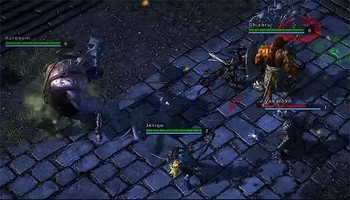 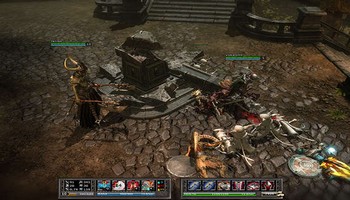 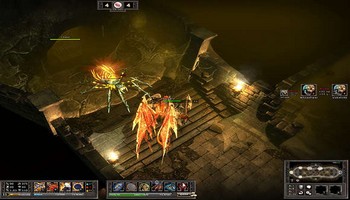 Hey, check out this Open World Action RPG game cal...
Two of the Three original Deadbreed Devs are working on this baby! Store page Steam Store Cool Trailer! [...]
Check out this new game!...
Our friends at Tarhead Studios are working on a cool new game, check it out! Ruin Game [...]
The last day of service will be January 31, 2017...
Dear Friends,After more than three years of fights to live again and lot of fun, we have made the difficult decision to close Deadbreed. It’s a dark day for our three man team, whom have been working on this project since its inception some 3+ years ago.The last [...]
Huge update available now!...
Login now and check out the latest update and see how much the game has improved! Mega update to the Armory! Added 36 items to the basic Armory and 26 Artifacts! All new artifacts are added to the Armory Super Value pack available as DLC on Steam. [...]