Destiny of Ancient Kingdoms (DOAK) is a free, action MMORPG based on the legends of Norse Mythology. An epic story-line, action-packed combat and classic multiplayer roleplaying elements await strong warriors who are courageous enough to enter the New World. Explore and defend your Kingdom from enemies so that it never falls into a state of chaos and destruction. Our immersive MMORPG will take you from beautiful cities to subterranean paradises, with a few stops in scary, war-torn regions along the journey to discover your destiny. 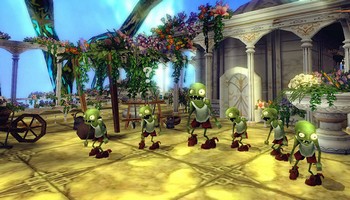 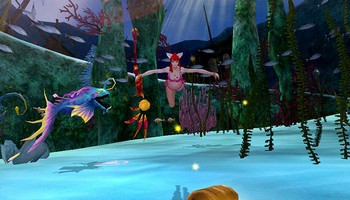 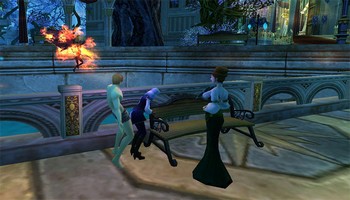