Digimon Masters Online is the latest MMO featuring the ever-popular Digimon franchise. This long awaited game will feature a deeper RPG experience, enhanced graphics and adrenaline-pumping real-time combat. Both new and long-time Digimon fans can now immerse themselves into this new epic adventure with their very own Digimons. What’s a Digimon; Digimon, short for Digital Monsters, is a globally popular Japanese media franchise featured in countless TV series/animes, mangas, video games, films, toys, collectible card games, etc. Digimons are creatures inhabiting in the Digital World, a virtual space created by humanity’s various communication networks and their developers. Digimons are raised by humans referred to as ‘Tamers’ and they go on thrilling adventures to defeat evil Digimons and human villains who strive to destroy the peace of the Digital World and the real world. This world is located within the main host computer, Yggdrasil, and is controlled/managed by artificial intelligence. All Digimons each possess unique artificial intelligence which allows them to think, judge and communicate. As Digimons each grow from their youths to adult forms, they go through several steps of Digivolution (Digi-Egg – Rookie – Champion – Ultimate – Mega), to become more powerful and to survive. 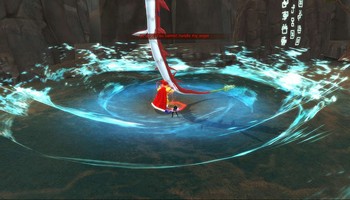 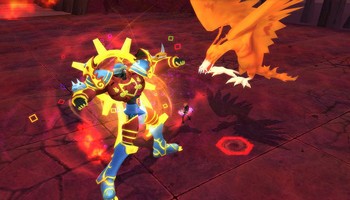 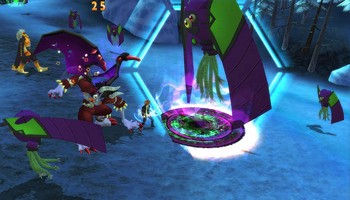