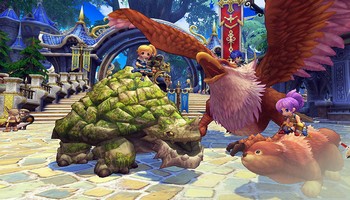 Dragomon Hunter was a thrilling, vibrant anime-style MMORPG for adventure seekers everywhere! Gather your friends and travel across a huge world to track down and defeat over 100 exclusive Dragomon. Master hunters will be rewarded with glory and power: conquer Dragomon and add them to your stable of mounts, or harvest materials from them to upgrade your gear. A true hunter utilizes strategy as well as strength. Observe your prey, determine their weaknesses, and use the most effective weapons and traps to bring them down. Play as one of four classes and customize your abilities for the greatest chance of success. Join a party of fellow hunters to vanquish the most dangerous Dragomon.
Dragomon Hunter was shut down on June 29th, after 17 months of service 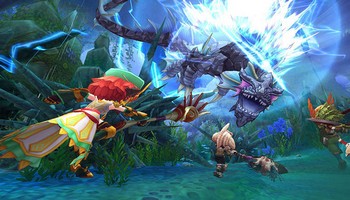 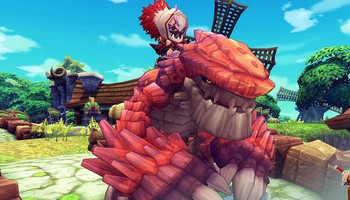 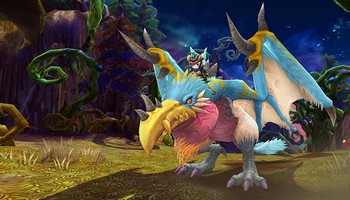 New Content Update...
Hello Hunters!Dragomon Hunter keeps on adding more features and expanding the world of Wyveria!Today we bring you our l [...]
Albert is back + plenty of bug fixes...
Hello Hunters!We know you missed him and all of you were wondering where is the Guild NPC Albert.Well [...]
Lots of New Adventures in Wyveria!...
Hello Hunters!With the today´s patch we have lots of new adventures!So, get ready for the challenge to complete them all ;)1. NEW level C [...]
Meet Harmonia!...
Bring Harmony to your life. Harmonia - the new companion.Coming soon to Wyveria! [...]