Dragon Ball Legends is a free-to-play mobile fighting game by Bandai Namco, based on the highly popular anime series Dragon Ball. Combat in Dragon Ball Legends is done using cards and real time touch actions. This is the all-new Dragon Ball smartphone game that fans around the world very much enjoy since day one. Battle it out with your party in quality 3D stages with character voicing and enjoy one on one action against rival Dragon Ball fans from across the globe.

Worldwide Versus Battles
– Real-time battles against DB fans from around the world.
– Power up your own character and crush the competition.

Original Storyline
– Play as the all new character designed by Akira Toriyama.
– Experience a new adventure with Goku and all your favorite characters. 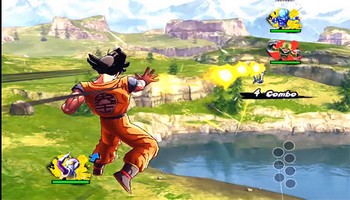 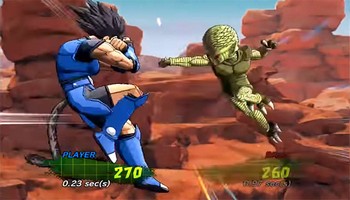 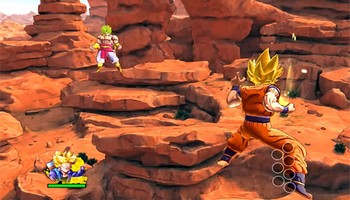