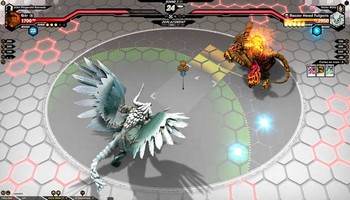 Drakerz Confrontation is a partly free-to-play trading card game. In DRAKERZ-Confrontation, you play the role of a next generation Drakoneer, a Drakerz whose most loyal ally is his Drako. Plan your tactics, select your cards, and put the finishing touches on your deck and you will forge your personal legend among the brave. DRAKERZ-Confrontation offers rich and varied content to those who want to play standalone or who want to duel. The essence of the game is in the combat you wage against other players and the computer. In standalone mode, you’ll compete against Legendary Drakos in an epic quest to become one of them. There is no cost for your first virtual deck. It consists of forty virtual cards that will enable you to start playing.

In augmented reality: Drakerz Confrontation is the first ever tactical card game in augmented reality for PC. Most other TCGs are played either with “virtual” cards or with “real” (paper) cards. With Drakerz Confrontation, you get to enjoy the best of both gaming experiences. In playing with your “real” premium cards, you will experience novel sensations, half way between a board game and a tactical card game. Point scoring and card cost is managed entirely by the computer, freeing you to concentrate on what’s essential: combat. 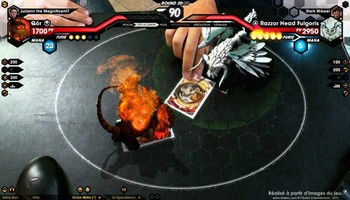 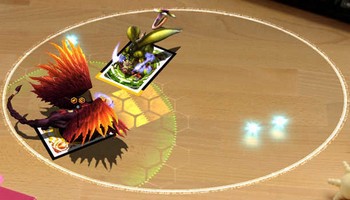 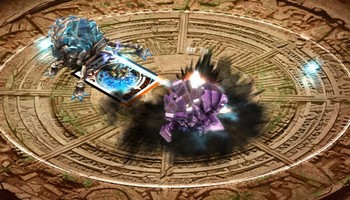