Duelyst was a free-to-play multiplayer strategy card game by Counterplay Games Inc. for PC (Windows and Linux) via Steam, now in open source (on Github) and relaunched as Duelyst 2 by Dream Sloth Games. Head-to-head matches last between five and ten minutes, and focus on thoughtful decision-making and strategic positioning. Players are rewarded with new battle units every monthly season. Assemble your battle deck from over 400 cards across 6 unique Factions and test your mettle against other players online in ranked season ladder and draft mode tournaments.

Infinite Depth: With a tactical battlefield, positioning of your units truly matters. And with over 400 battle units, no battle will ever be the same!
Lightning-Fast Matches: Online matches last from five to ten minutes. Get your competitive fix anytime during the day!
Competitive: Play against players of equal skill on the monthly Season Ranked Ladder. Or compete in the Gauntlet Draft Mode, where the longer you last, the better the rewards!
Immersive Lore: Expansive codex and history spanning 30,000 years to uncover the mysteries of the denizens of Mythron. Jump down the rabbit hole 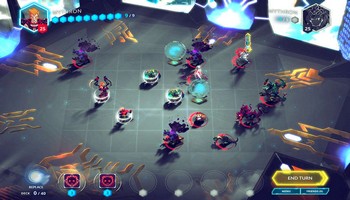 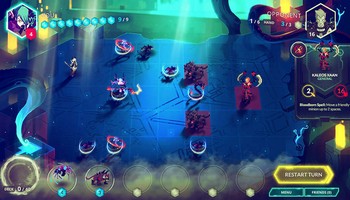 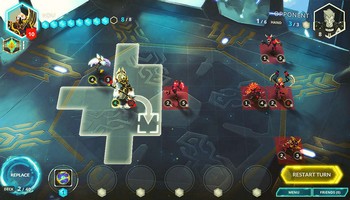