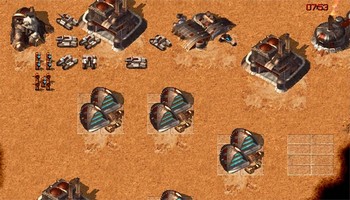 Dune 2000 is now a free sci-fi real-time strategy video game, originally developed by Intelligent Games and released by Westwood Studios in 1998 for Microsoft Windows and later PlayStation. It was a partial remake of Dune II, which was more or less based on Frank Herbert‘s Dune universe. The game uses a similar game engine to Westwood’s Command & Conquer: Red Alert. The version of Dune 2000 described here only refers to the free-to-play relaunch provided by GruntMods Studios, with multiplayer online modes hosted by CnCNet. This game is now available free for nostalgic RTS gamers from the last century, low computer specs, game historians, and fans of the Dune universe more generally.
A Mac-compatible version has been planned for release for years so this may not happen anytime soon. However players have successfully used a workaround provided by Paul The Tall using his PC to Mac porting tool.
Issues with missing cut scenes may be resolved by downloading the corresponding files separately here: gruntmods.com/cutscenes-and-extra-content/ 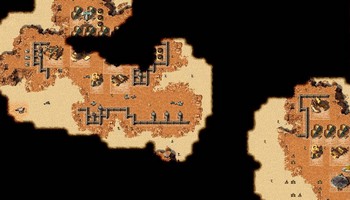 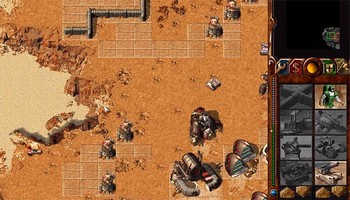 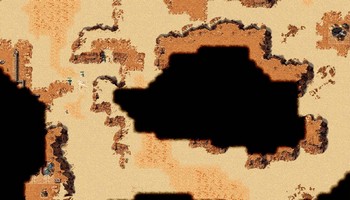