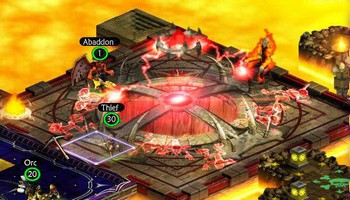 Dungeon Overlord is (was) a multiplayer competitive strategy game where players assume the role of an evil overlord with intentions of conquering the world. To achieve this lofty goal, players must amass an army of goblins, orcs, warlocks and other sorts of unsavory creatures to build an empire from the ground up. Of course, no one works for free… minions will need food, shelter, and small sums of gold come every payday! Dungeon Overlord lets you assume the role of an evil tyrant who will stop at nothing to conquer the world. Take control of orcs, warlocks, and dozens of other mythical creatures as you fight other real players in strategic PvP combat.

-FORGE YOUR REALMS: Every evil overlord needs a dungeon lair or two, but with the majority of contractors imprisoned for cutting too many corners, players must take charge and build up a suitable home base themselves. Taverns, vaults and training rooms are just some of the rooms a dungeon will need to thrive. Mines will need to be built to gain raw resources. These resources can be sold on the black market or used to craft supplies and furniture that can increase dungeon efficiency… and keep dungeons safe from other aspiring looters.
Build Your Forces
-BUILD YOUR FORCES: Some overlords may choose to spend their time on new technology. These technologies can do everything from providing more minions and space to summoning powerful new creatures. Warlocks in a dungeon will spend their days in the library researching. Never underestimate the importance of the right technology. It can mean the difference between utter defeat and total domination.
Expand Your Power
-EXPAND YOUR POWER: Of course, not all minions are cut out for research and technology. Some are born and bred for the single purpose of smashing puny weaklings. Overlords can send their armies out to raid and pillage tiny defenseless villages or powerful military fortresses. Brave souls may even attack other overlords for supplies, minerals, gold, or just for the sheer fun of destruction. But beware… what may have seemed like a simple raid on a weak dungeon may turn into an all-out war!
Destroy Your Enemies
-DESTROY YOUR ENEMIES: Along the path to world domination, players will gather allies to strike down enemies. They will tame fearsome dragons and restless spirits to unleash upon their nemeses. They will even traverse enormous continents, combating scores of other hopeful overlords as they go. The road may be long, and the dangers may be great, but the reward is well worth it… the title of Dungeon Overlord! 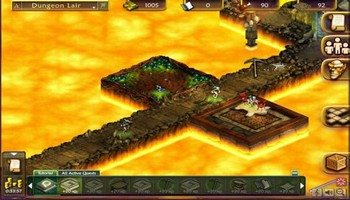 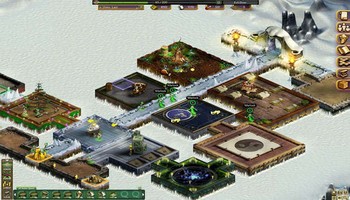 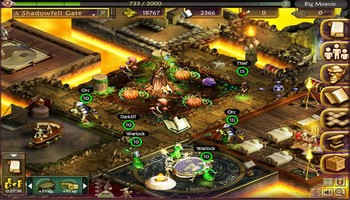 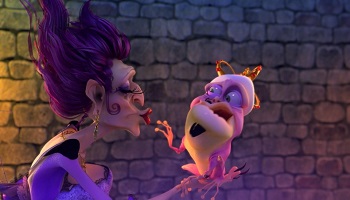 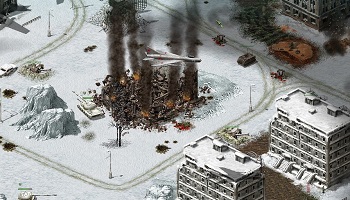 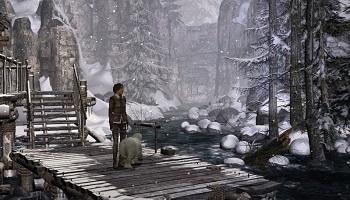