Echoes of Mana is a free-to-play 2D single-player and coop action role playing game (ARPG) for mobile devices (Android/iOS) developed by WFS, Inc. and published by Square Enix, Inc. Set in the popular Mana universe, the game introduces a new story featuring new as well as returning characters from previous Mana games. The Mana series, known as Seiken Densetsu in Japan, is a long-running action-RPG series spanning nearly three decades and pioneering an action-oriented approach to traditional JRPG combat. Echoes of Mana will be available as a free download for iOS and Android devices in 2022. Text is supported in English, German, French, Japanese, Traditional Chinese and Korean. 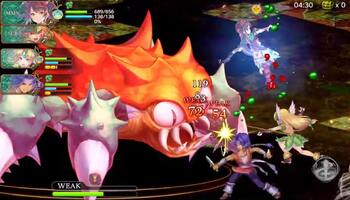 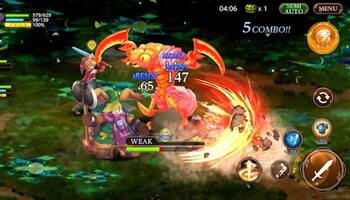 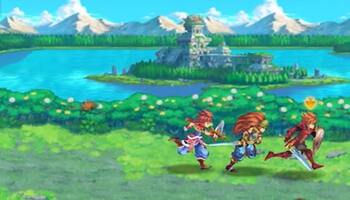