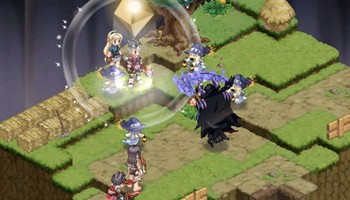 Ecol Tactics WAS a turn-based tactical role-playing game that plays directly from your web-browser. The game boasts many role-playing elements akin to games such as Final Fantasy Tactics and Disgaea including grid-based, isometric level design; a deep skills system; and a bevy of upgradeable weapons and armor. Unlike other tactical RPGs, Ecol Tactics incorporates some mild MMORPG (Massively Multiplayer Online Role-playing Game) features. Players are able to band together and form a party and complete missions cooperatively. Furthermore, players may trade with other players directly or post items for sale via the auction board.
The English version Ecol Tactics is currently being licensed by Gamescampus. 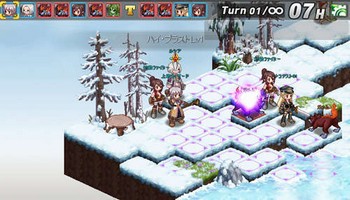 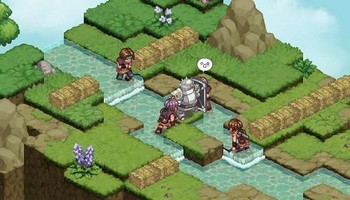 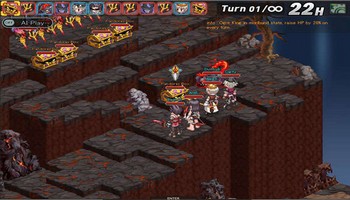