eFootball is an upcoming (Autumn/Winter 2021) free-to-play football/soccer esports game by Konami for PC, Consoles and Mobile devices. It is the successor to the popular, decades old Pro Evolution Soccer series, which is thereby rebranded as eFootball from the cancelled PES 2022 edition onward, and vows to provide a “brand-new soccer experience”. The game will have cross-play (cross-platform) support across all operating systems and DRM (PlayStation®5, PlayStation®4, Xbox Series X, Xbox Series S, Xbox One, Windows 10 (PC), Steam (PC), iOS, Android). 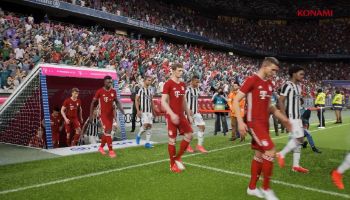 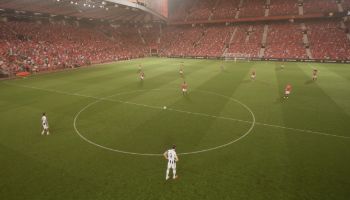 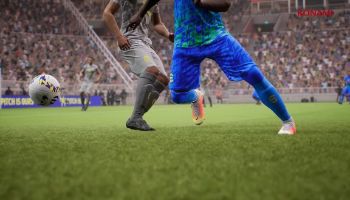