Einar is a free-to-play single-player 3rd person hack and slash game based on Norse mythology, developed by Dutch studio DreamPunks. The player takes on the role of Einar, who is on a quest to kill the inhabitants of a Norse fishing village who are infected by a mysterious material. Use different weapons such as the bow, hammer and axe to clear the village of the monsters. The game is rather short as it stands and is used as a showcase: “With Einar, we have tried something special: to create a game of AAA-quality with a group of students. We worked extremely hard on this game for the past year. We would like you to play it and let gamers know what you think of it” 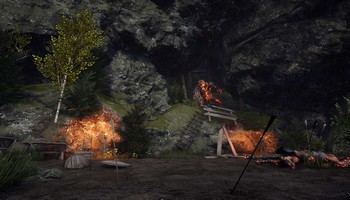 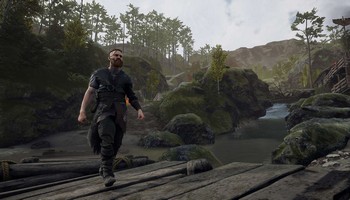 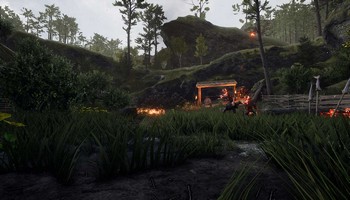