Ember Strike is a free-to-play fast-paced head-to-head fighting game like no other. Join the first PVP fighter of its kind Features through singleplayer and multiplayer game modes. Ember Strike is the perfect mix of speed and action with live, competitive, head-to-head battles. Collect and upgrade a team of unique fighters and strike down your opponents in a totally unique mix of hardcore fighting, mini-games, and puzzle action. Steal moves, throw Strikes, reign destruction on your enemies! 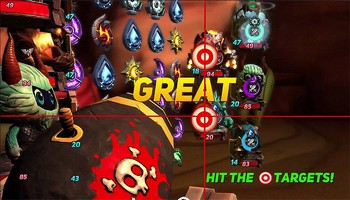 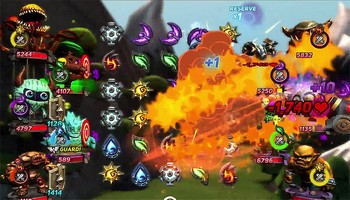 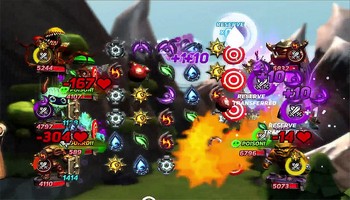 Steam Trading Cards!...
We just released a set of Steam Trading Cards, badges, and emoticons. Have fun! [...]
Update 0.275 - Current Striker and Gift Trading ch...
New stuff!The current striker on both sides will now have a fancy new pedestal to clearly show you who's strike is charging. This is the first version of it. We have some more visual work to do.ChangesGifting - Alirghty, so gifting is very very popular, [...]
Server update today after 3PM...
Servers will be down shortly, but we're adding a couple new features that will make it worth it! : ) [...]
Update 0.270 - Battle Rewards Fix...
Losing on Keeper battles would sometimes hang during the rewards screen. That is now fixed and ready to go. [...]