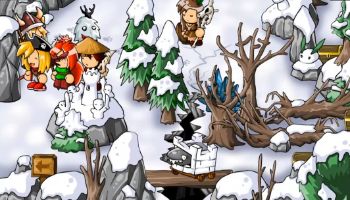 Epic Battle Fantasy 3 is a free single-player turn-based or tactical RPG (JRPG) for Windows, Mac and Linux PC (browser, desktop or third party apps) by Scottish studio Kupo Games. The game is part of a very popular series first made in Flash by Matt Roszak for browsers. Epic Battle Fantasy 3 is full of useless NPCs, rabid cats, childish humor, unreasonably large weapons, anime boobs, and other nonsense. It’s a hefty adventure with over 10 hours of content and hundreds of items to collect. This free version is now playable again on browser via Kongregate, which uses the SuperNova SWF Enabler, a browser extension used to keep using Flash games or animations on certain browsers like Chrome, or by using the Pale Moon browser (Windows and Linux), *and may also be downloaded via Steam (Windows) or Itch.io (Windows, Linux and Mac / DRM-free). The game is also playable using BlueMaxima’s Flashpoint Infinity desktop app for Windows. 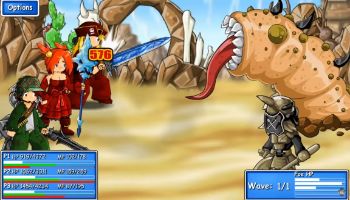 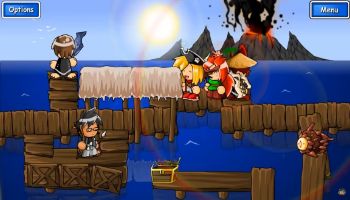 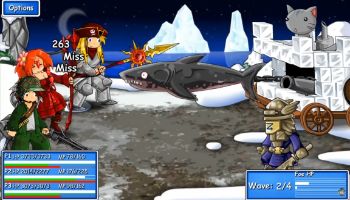