eRepublik is a free-to-play massively multiplayer online strategy game, web browser game set in a mirror world (called the New World) where players, referred to as citizens, join in local and national politics where they can help formulate national economic and social policies as well as initiating wars with their neighbours and/or tread the path of a private citizen working, fighting and voting for their state. Citizens of the New World can be employees, own businesses, form political parties, vote in elections, become party presidents, members of Congress or country presidents, write newspaper articles and even go to war as citizens of virtual versions of real life countries. The game has very few visual elements and is primarily text-based in nature.
Upon joining, a citizen picks which virtual country he wishes to join. Each of these countries is named after an actual country in the real world, and is generally located similarly (warfare may cause certain regional displacements). The citizen then seeks employment at a company within that country, and is allowed the opportunity to train as a soldier for that country. Training, and working at a company is done on a daily basis. One of the main drawing points of the website is that it takes a mere “14 minutes a day” to participate.

-Conquer your country’s neighbors and extend its territories.
-Build a company and develop your economic empire.
-Fight against real people on the battlefield. 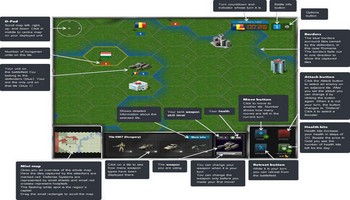 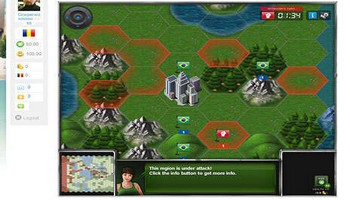 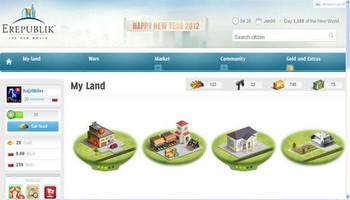