EverQuest II is a free-to-play fantasy MMORPG, part of the much acclaimed Everquest series. EverQuest II, initially launched in 2004, became free-to-play in November 2012 allowing you to immerse yourself in the game’s exciting locales, mysterious lands, intense battles and exciting quests, for free. Players can choose up to 21 races and 26 classes, using a powerful customization system to make you feel unique and want to try other set-ups. Players will encounter thousands of creatures across enchanted forests, deadly volcanic plains, rolling hills, and busy cities.
EverQuest II even involves a Player Studio program that offers players the opportunity to design in-game items that can be sold in the marketplace.
Going into such an old ongoing game for the first time means many things need to be learned to get a good grasp of it. And for those who are picky about graphics, this game may seem a bit old. However, with so much free content and interesting lore and stories, you should try this game to see how it compares to other similar and recent MMORPGs.

Massive content: 90 Levels of gameplay across game content spanning 7 years and 6 expansions. Add to that over 5,000 creatures to battle and more than 8,000 quests to complete.
Massive world: Hundreds of gorgeous, expansive and dangerous environments to explore
Solo, multi, coop, pvp: Full support of different play styles from Solo, Groups, Raids and PVP
Unique and robust housing system: with dozens of styles, thousands of items and a House Rating System

EverQuest II currently offers a fair free-to-play model which allows you to enjoy most of the game for free at a reasonable rate, compared to paid members. It is not a pay-to-win model, as you are allowed to play a full game’s content for free.
All races, classes, abilities (up to master), and armor can be used freely. Mail is still locked to paid members, so is the in-game broker, unlimited Chat channel access, full guild functionality and access to all spell tiers. Paid members also get 15% more coin and a 10% bonus mount speed over non members as well as additional character slots and other non-essential benefits.
As a free member, you won’t get 11th EverQuest II expansion Altar of Malice, which features several new zones and dungeons, level-cap increase to 100, and in-game items. 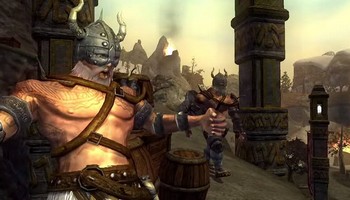 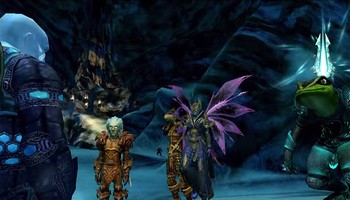 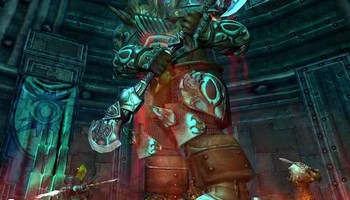