FIFA Online 3 is a free-to-play massively multiplayer online football game by Electronic Arts Seoul Studio, based on the FIFA 11 engine, and published by Nexon (KOR), Tencent Games (CHN), Garena (SEA). FIFA Online 3 entered closed beta on September 20, 2012 in South Korea before being released in the same country on December 18, 2012. The game is now available in other regions, including Thailand, Indonesia, Vietnam, Singapore, Malaysia and China. Players from other locations can join these regions’ servers to play the game in English, although loading time and latency may be an issue.
Its sequel, FIFA Online 4, has launched in Korea and an English version has yet to be made available. 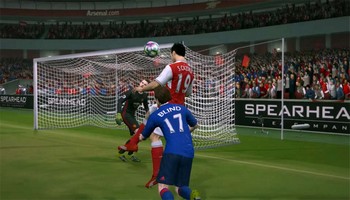 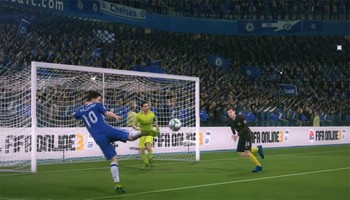 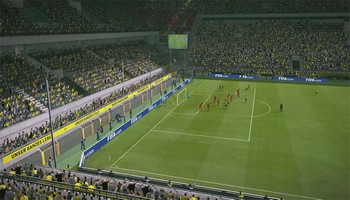